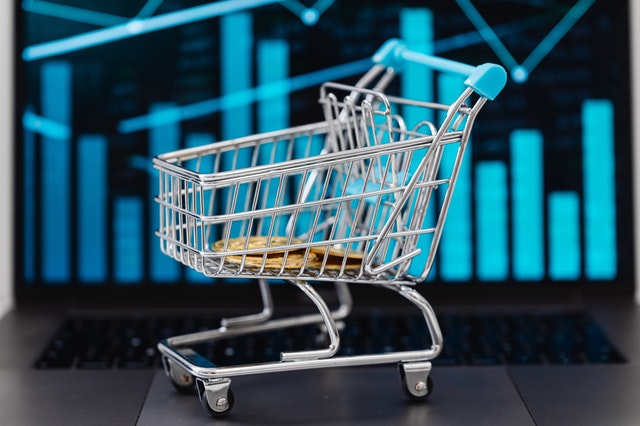 Yesterday (25th November 2020), HM Treasury reported their response to the Consultation on the Reform to Retail Price Index (RPI) Methodology.

The Retail Prices Index (RPI) is the oldest measure of consumer prices in the UK. It is widely used across the economy and in financial contacts. The change to RPI is proposed for 2030.

With so much going on in the news at the moment, key government adjustments are being overlooked. This announcement to changes in the methodology for measuring inflation will impact everyone. While the change is proposed to be introduced no earlier than 2030, some are already expecting this to be brought forward as early as 2025.

RPI is a measure of inflation used across the financial services sector. While it was replaced by CPI by George Osborne in 2010 for State services (like the UK State Pension), it is still widely used in defined benefit pension schemes, annuities and across financial markets.

The Retail Prices Index has been seen as the more favourable inflation measure for years. Typically around 1% above CPI, it is the ‘better’ inflation measure to have for income-linked pension income. The change proposed ‘will bring the methods and data sources of the CPIH into the RPI’.

Having been in and out of discussion for some time, the CPIH is now being pushed as a more ‘reasonable’ (hear “lower”) measure for UK inflation. The CPIH is ‘Consumer Prices Inflation including Owner-Occupiers Housing Costs’.

RPI has always better accounted for lifestyle costs rather than essentials. CPI and CPIH focus upon the essential costs of living in the UK.

The Chancellor has recognised the potential impact of this change to pension scheme members. While noted as a clear concern in the consultation paper, it was quickly dismissed as nothing to worry about until 2030. Of course we mustn’t brush this under the carpet; pensions pay for a lifetime and 2030 is not far away.

The Chancellor has promised that occupational pensions will remain under review, however this new ruling is unlikely to change. Pension scheme members already benefit from a long-term guaranteed income, so any changes were always likely to be to their detriment. Indeed, the change will be welcomed by most companies pregnant with occupational scheme liabilities.

Many DB schemes use RPI as their standard inflationary definition, so any drop in RPI – or adjustments to how it is calculated, could negatively impact millions of pension members.  A drop in RPI will mean less annual income rises for pension scheme members. Usually, members of a DB scheme get an inflationary rise in April. While this will continue, if RPI changes, it will likely be less.

The UK State Pension is under the triple-lock, which has yet to be reviewed. The triple-lock links to CPI as an inflation measure and so would not be affected by this change.

Occupational schemes have been the subject of much discussion, with pressure on the UK government to help schemes struggling with their long term liabilities. Occupational schemes are managed and controlled by scheme trustees, but are effectively the cost of the sponsoring employer. We have seen many large companies fail due to their pension liability.

The reduction in inflation measures will be beneficial to most schemes, acting as a long-term cost saving for member pensions. In contrast, a lower income is clearly bad for pension members.

The majority of defined benefit schemes link to RPI. However, more recently, schemes have moved to CPI where they can. CPI based schemes may be negatively impacted by this change, too, but for the trustees and administrators rather than the members directly.

All DB schemes have an invested fund, from which they pay member pension incomes.  As the strategy for investment must be low-risk, schemes are commonly invested into government gilts and other lower- risk assets. Such assets can be greatly exposed to RPI. This means that schemes paying out under CPI inflation linking, while invested in RPI linked assets could be greatly affected. A deterioration in scheme funding could lead to scheme deficits and impact scheme’s long-term health and ability to pay out member pensions.

Will the change in RPI affect your pension?

Check how your scheme benefits work. You may find your scheme and inflationary measures in our DB scheme database. If your scheme isn’t listed, or is subject to member sections, research your pension plan and seek advice.

A long-term reduction in the inflation measures used in your pension could cost thousands. While there is little you can do about it, you must plan ahead and understand how much income you can expect from your pension. 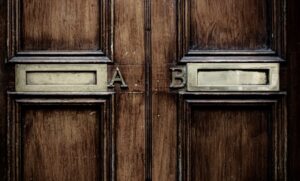 What are the differences between a defined benefit scheme and a private pension? Below is a head-to-head comparison of a typical final salary scheme against 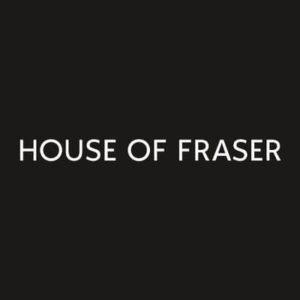 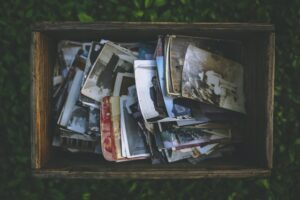 UK Pension Death Benefits Private and company pensions often carry a financial death benefit. The person/s entitled to claim, and the way in which payment 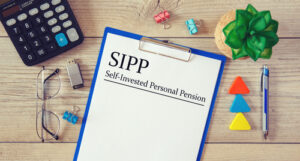 What is an ‘International’ Self Invested Personal Pension (SIPP)? 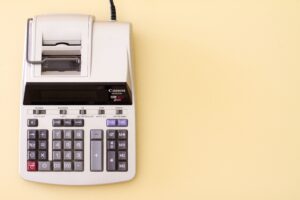 Planning for the UK State Pension