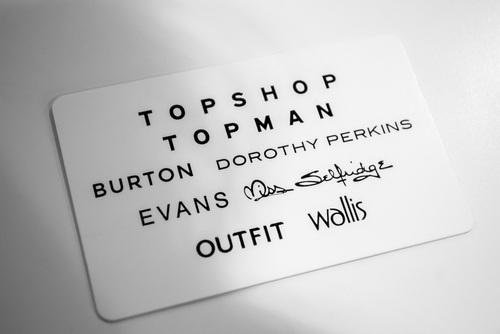 The Arcadia Group includes household names like Topman, Dorothy Perkins, Burton, Miss Selfridge, Evans, Outfit and Wallis. The news in recent weeks has been bleak, with the imminent closure of shops and preparation for administrators to sell off assets. It is becoming increasingly clear that a rescue package or takeover is unlikely.

If you have worked under one of Arcadia’s brands, your pension could be affected.

The collapse of the Arcadia Group will have a direct effect on the members of its defined benefit schemes. The DB schemes affected include:

Pension savings in the Legal and General Arcadia Pension are not affected. Workplace and defined contribution pension arrangements are not under the control of the Arcadia Group pension trustees.

Those with AVC accounts or other defined contriubution scheme membership hold a pension savings ‘pot’ and not an income contract. This news affects only those with a preserved, or ‘frozen’ defined benefit (AKA “final salary”) Arcadia pension. Contact us if you are uncertain of whether your pension is affected. We can help identify your scheme membership and whether your retirement income could be affected.

Arcadia were already suffering in 2019, with CEO Philip Green securing extra investment for the business. While the pension scheme was unsecure, the company made clear commitments to save the pension fund from deficit and its thousands of members falling into the Pension Protection Fund.

While in 2019 the business suffered a stream of store closures and job cuts, Green secured a rescue plan for the company. Arcadia and Lady Green, as major shareholder, entered a formal agreement to inject cash into the pension in September 2019.

The first £25 million contribution was received by the pension scheme in October 2019. This resulted in Arcadia’s defined benefit scheme coming out of PPF assessment on 6th October 2019, and a much more promising outlook appeared for pension scheme members. The business appears to have already failed on this year’s financial promise.

The first £25m was received from Lady Green and Arcadia last year, with confirmation published by scheme trustees. It is not clear whether this year’s contributions have or will be honoured, with subsequent years’ contributions in further doubt. There have been numerous calls for transparency over whether the terms of the 2019 agreement have been followed in 2020. A report is expected following the full audit of scheme assets.

While the loss of a sponsoring employer does not necessarily directly result to the failure of its pension, a scheme in deficit is unlikely to survive without financial support. It has already been announced that Arcadia member pension income will not receive the usual inflationary increase in 2021. Thereon, future increases subject to, and limited by, PPF rules.

This moral obligation Mr Timms speaks of is perhaps linked to the Green family’s huge wealth. The billionaire family famously paid themselves a £1.2bn dividend from Arcadia in 2005 alone. The Greens history of ‘care’ for staff is known to be poor, despite previously describing staff as ‘family’. BHS pension scheme members suffered hugely from Green’s sale of the business for £1 in 2015, before it promptly collapsed.

Deloitte have now been appointed as administrators for the Arcadia Group, and the pension scheme trustees are clearing members’ pathway to the Pension Protection Fund.

Communication has recently been sent to all scheme members in December; copies can be found on the Arcadia pensions site.

“I know these are very unsettling times for members and, as Trustees, it is our duty to protect the best financial interests of the Scheme’s members”

Nicola Thomas, Chairman of the Trustees of the Arcadia Group Ireland Pension Scheme

The deficit for the Arcadia scheme is unclear, with a formal wind-up valuation well underway. The pension scheme is reported to carry a deficit of £350m this year. However,previous reports stated this to be up to £750m if the recovery plan is not followed. The Covid-19 market crash will have caused further stress to scheme assets and its ability to pay member pensions.

A formal application to the Pension Protection Fund is expected imminently. Discussions at Arcadia, and the tone of communication from scheme trustees, already assume pension members will be moved across to the PPF shortly.

“The Trustees appreciate this is an extremely unsettling time and that you may be concerned about your pension benefits. We want to immediately reassure you that if you are currently receiving a pension from the Schemes, payment will continue as at present and there is nothing you need to do at this time.”

PPF membership will mean changes to members’ annual income increases, death benefits and income levels. Those not already in receipt of their Arcadia pension can expect future income to be limited to 90%. Higher incomes, worth over c.£37,000 per annum will be subject to the PPF income cap.

What to do if your pension could be affected

Now is a time to ensure you’re getting the very latest information.

it is important to be aware that you are unlikely to get any member-specific information until the PPF assessment is complete. If you have a pension benefit statement, an adviser will be able to help estimate what your income could be worth under the PPF.

Plan a financially secure retirement Retirement planning is about setting goals and making financial adjustments to best meet them. But what are your retirement goals? 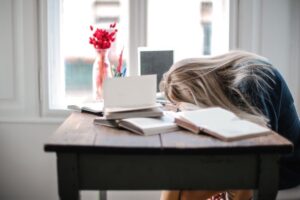 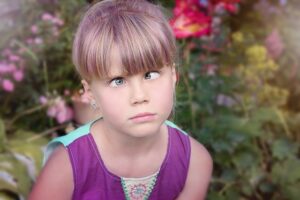 Defined benefit statistical analysis A pension transfer specialist will use a technical analysis tool to value your DB scheme benefits against the CETV. The CETV 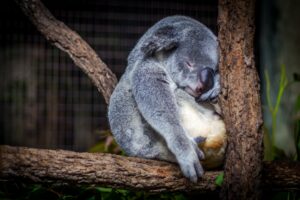 Are my pension savings enough to retire?

Can I afford to retire, yet? This is probably the question everyone wants answered. Is your retirement plan on track and are your savings realistic

I have a QROPS… have I been scammed?