The Bupa Pension Scheme (TBPS DB) will close to all members from 31st December 2020.

Bupa proposed the DB scheme closure earlier this year. In late November 2020, the consultation period ended with the inevitable news. Bupa stood as one of the last remaining ‘active’ pension schemes, despite closing to new members in September 2002. Active members will be automatically moved to Bupa’s new Defined Contribution plan, My Bupa LifeSight Plan.

Bupa have made various cash injections to ensure the health of its pension scheme over the years. By closing the scheme, Bupa will not separate itself of its financial responsibly to scheme members, but will save funds by no longer allowing future DB pension accrual.

Members of Bupa’s workplace pension, and those no longer employed by the firm, are not affected. Those working for Bupa, with active pension scheme membership in a DB scheme section will have received a letter from Bupa scheme trustees dated 21st October 2020.

Members of the following Bupa sections will be affected:

Active scheme membership and benefit accrual under the Bupa scheme will cease at 31st December 2020. From 1st Jan 2021, pension benefits will become preserved, also known as ‘frozen’. When a pension is preserved, contributions cease. The income value of the defined benefit scheme effectively freezes in time. Pension income benefits are valued to members date of leaving membership. This income will link to inflation up until the member claims their pension.

Members of the scheme will receive a benefit statement, showing information about their pension at the ‘date of leaving’. This will be 31st December 2020 for current members. From that point to the point of taking pension income benefits, the annual income value will link to inflation. The normal retirement age for Bupa is 65 years; benefits accrued prior to 1st July 2014 can be taken unreduced from age 60.

How the Bupa DB scheme works

The main features of Bupa’s DB scheme are:

When a scheme such as Bupa’s becomes preserved, members are no longer active, meaning some key benefits can be lost. Bupa have confirmed that the scheme closure should not affect the early retirement treatment of existing employees.

Those still under employment with Bupa at the point of retirement will gain favourable early retirement benefits. While no firm details have been released, it is likely that employees will benefit from an early retirement calculation as if they were still an active DB member.

From 1st January 2021, members of the defined benefit plan will be automatically enrolled into the new Bupa defined contribution pension. This new pension will also be available to all Bupa staff.

The scheme will be administered by Willis Towers Watson under direct-offer.

This means the member will choose their own investment strategy and select their level of contribution, while benefitting from Bupa employer contributions. The success of this pension will be in the hands of the member rather than the firm.

The investment options available include a lifestyling strategy, where a member can choose to target income drawdown, annuity purchase or cash. Alternatively, members can select more specific funds from a restricted panel, known as ‘FreeChoice’. The new DC plan can accept transfers-in, including from the defined benefit scheme, but advice must be taken in line with FCA rules.

If you have preserved benefits under one of the Bupa defined benefit scheme sections, contact the trustees directly:

Research your Bupa pension and gain a CETV

As all Bupa pensions will become preserved from 1st January 2021, members will be offered a pension transfer opportunity. If you hold preserved benefits under Bupa, it is important that you understand your retirement options. A financial adviser can help you assess your pension options and project your likely Bupa pension income for retirement.

Contact us to help you research your pension and find out the CETV available to you. 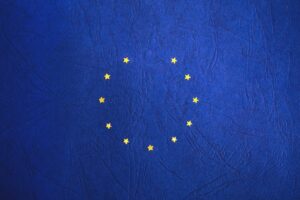 Brits in Europe – get ready for Brexit

Essential Brexit planning for Brits living in the EU If you’ve moved to live in Europe, whether for work or retirement, you’ll be wondering how 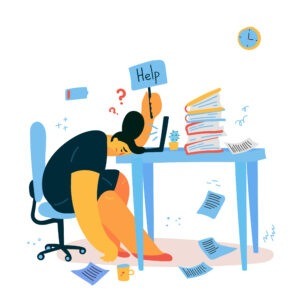 Can your adviser still service your pension?

Can your adviser still service your pension and investments? In the last 18 months, the global financial services industry has seen a much-needed ‘clearing of 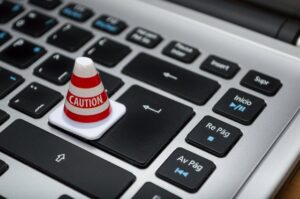 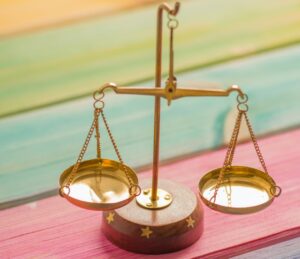 What is a risk profile?

What is an attitude to investment risk? If you’ve ever taken advice, or used online tools to invest within an ISA or pension, you’ve probably 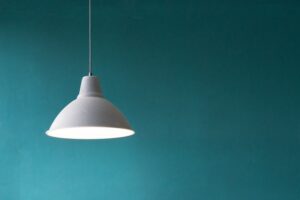 What is a stakeholder pension? 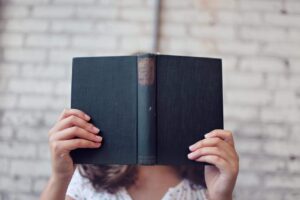 Understanding the Guaranteed Minimum Pension (GMP) Benefit This is where we get to stretch our pension-geek muscles a little. Buckle in. GMP benefits are a